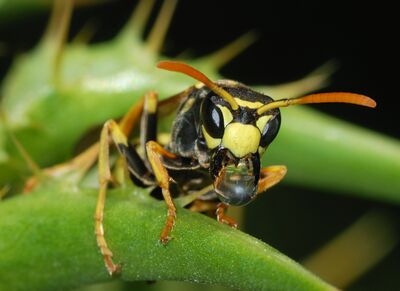 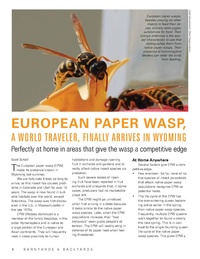 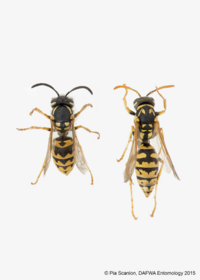 VisiLure Wasp trap made by Rescue